What Black Women Need to Know to Protect Their Health Eating Disorders, Depression and the Strong Black Woman Archetype

While eating disorders have long been considered a predominately “white woman” problem, recent findings show that eating disorders are becoming a major health issue for black women. In fact, binge eating occurs at higher rates in the black populations than white ones.  Black women also binge more frequently than white women according to a recent study of two populations of white and black women. Obesity is also rising at an alarmingly fast rate for this group. Over the last 35 years, black women have reported rates of obesity prevalence at twice the rate of white women, and black and white males.

Ina recent article,Stephanie Covington Armstrong,shared her battle with emotional eating. According to Armstrong, a breakup with her first boyfriend triggered past childhood trauma of sexual abuse. This brought on extreme yo-yo dieting and later anorexia and bulimia. When her anorexia was at its worst, she starved herself for weeks. During her bulimic stage, after stuffing down large quantities of food,Armstrong used laxatives and exercise to try and combat the calories. She kept her struggle hidden for three years before being confronted by her sister, with whom she shared a home.

With such alarming statistics and findings,why do eating disorders go undetected and/or untreated in the black female population?

Although Armstrong’s experience is consistent with research in that binge-eating or emotional overeating is often used as a way to cope with difficult emotions triggered bypast trauma, like childhood mistreatment, the medical field rarely assumes that eating disorders are a problem for black women. Additionally, there are severalother factors that affect black women in terms of trauma and coping that may be overlooked or disregarded but have an undeniable effect on their health.

The Undercurrent of Racism

In a study conducted in 2008, researchers found that black women reported more comfort with being overweight, and were more likely to report themselves as underweight when they were in the normal range. Researchers suggested two reasons why black women may look at weight standards differently from other groups. One reason is black women may be distancing themselves from the unrealistic weight standards of white culture. The other reason may be due to lingering historical depictions of black female slaves as heavy, sexless, and deviant. These findings suggest that the effects of racism from the past and present, and the trauma associated with racism, may play a critical role in black women’s health. Past historical depictions and the trauma associated with racism must be considered when dealing with and effectively treating eating disorders in the black female population.

The Role of Depression

Another study on depression and coping behaviors in adolescent black and white females found that those who reported higher levels of depression were more likely to experience an eating disorder. Additionally, women who reported recurrent binge eating had the highest levels of psychological distress. The correlation between the level of depression and the likelihood of an eating disorder is clear in both white and black female populations. Both depression and eating disorders feed off one another creating a vicious cycle. While binging minimizes unwanted feelings, the weight-related issues of bingeing increase feelings of depression.  Additionally, black women cope differently with depression. Instead of relying on drugs or alcohol for relief, they tend to rely on other means to offset or manage these feelings, including overeating.

There are certain characteristics many black women imbue that may shed light on why they are more prone to certain health issues. In Superwoman Schema: African American Women’s Views on Stress, Strength, and Health, the author suggests that health issues facing black women may be explained by how black women cope with stress. When it comes to health-related issues, stress plays a major role in the development and proliferation of illness and disease. How black women have been conditioned tocope with stress from life experiences relies heavily on this strong black woman image, or Superwoman role.

The strongest characteristic in the strong black woman (SBW) archetype is a difficulty in accepting help from others and feeling the need to be very independent for fear of getting hurt. In a study conducted in 2000, young black women often used the word “strong” to describe themselves. Women who embraced this Strong Black Woman image said they maintained a strong sense of self despite the issues they faced. In another study in a demographically diverse sample of 48 African American women, all eight focus groups reported it was not uncommon for them to protect themselves by putting up defenses either because they did not know how to accept help or that their vulnerability or dependence on others may lead to getting hurt. The participants in this study also reported reluctance in expressing emotions or seeking assistance from others because of past experiences of being let down by family members or friends. When they do seek help, they often rely on a strong sense of faith or religious outlets such as their community church to help them overcome challenges and remain strong in the face of adversity.

Another key characteristic of the SBW is the role of nurturer. Women who take on this role do not only feel responsible for the family, but for the black community at large. They also tend to take on the dominant role in intimate relationships,and this is most prevalent in the role of the single black mother.  Black women also reported feeling a responsibility to meet everyone else’s needs before their own and often took on multiple roles and responsibilities and had difficulty saying no even if they knew that they were over committing.

Interestingly, the women in this study made connections between the health issues they were facing and this Superwoman role. Many reported stress-related health behaviors like emotional eating, smoking and avoiding caring for their needs.They also reported physical health issues such as migraines, hair loss, panic attacks and depression.

Embodying a New, Healthy Definition of the Strong Black Woman

While strength and helping others are positive qualities in general, the tendency of black women to sacrifice their own health and suppress their emotions either because of the historical legacy of racial, being taught by their mothers or grandmothers to be self-sufficient, or because they believe getting help from others beyond a higher power is seen as weak may explain why they face serious health issues. While more studies focused on black women are necessary, there are things women can do now to protect their health and well-being. Although recognizing the role of Superwoman and the consequences of certain characteristics is a crucial first step, here are three additional ways to begin healing the common and detrimental health issues black women face today:

#1: Acknowledging the Signs and Symptoms

It’s imperative for black women to learn how to recognize both the symptoms and causes of eating disorders so they do not suffer alone or in silence. Although getting spiritual and religious support is beneficial, it’s also important to understand the complexity of treating eating disorders. Eating disorders pose a host of intricate issues and are just as addictive as any other dependence. Unlike drug and alcohol abuse, eating disorders can be “hidden” from others and are often hard to detect. Another issue in treating eating disorders is food cannot be eliminated. A new, healthy relationship with food must be established. However,in order to create this new relationship to food, the underlying cause must be addressed. Acknowledging emotions instead of “self-silencing” or avoidant behavior associated with the Strong Black Woman image gives way to healing and recovery from eating disorders.

#2: Getting Help is A Sign of Strength, Not Weakness

Even though black women have higher rates of binge eating, obesity and depression, they are less likely to seek help. The belief that getting help is a sign of weakness in the Strong Black Woman identity must be overcome. Black women can maintain their identity of strength but must modify it to include getting professional help when faced with a health issue such as depression, an eating disorder or another stress-related illness.

Learning and adopting new coping strategies to deal with high levels of stress is very beneficial in preventing illness and disease. Discovering ways to handle difficult situations at work or at home, feeling comfortable saying no when necessary and taking time for self-care are all important strategies in dealing with stress and preventing disease or illness.

Strength and nurturing are wonderful qualities and they shouldn’t be dismissed as part of the black woman identity, but these qualities must be balanced in order for black women to protect their health and the health of future generations.

Ives A. What You Need to Know About Eating Disorders. Ebony.  2017. Retrieved http://www.ebony.com/wellness-empowerment/eating-disorders-health#axzz4mTPm4Dcj 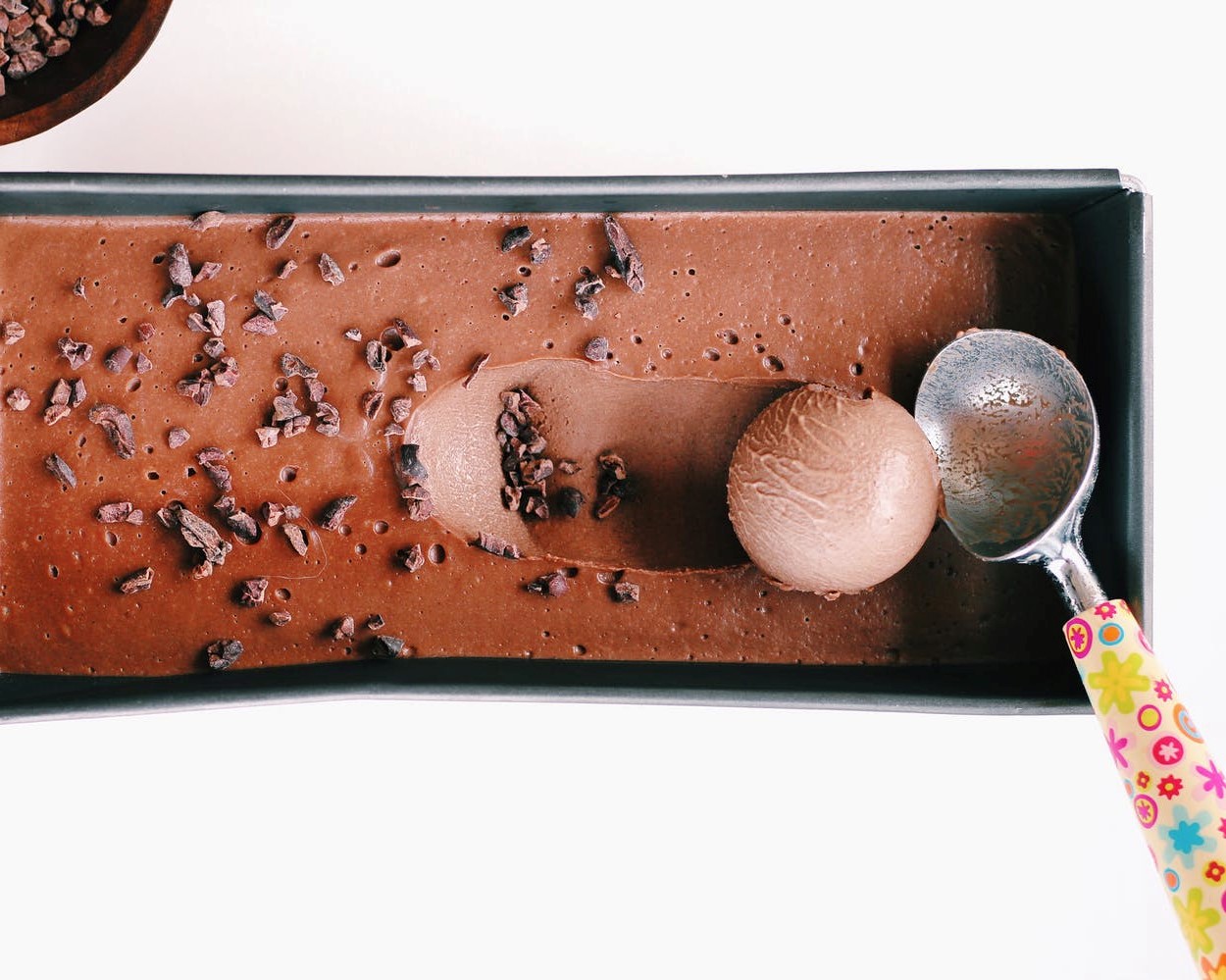 Taking Charge of Emotional Eating (It’s Not Just About Willpower)

Picture this: You’re standing in your kitchen after a lousy day at work. Your boss gave you an assignment that really should have gone to your coworker. Worse yet, the report is due tomorrow, and you don’t have all the information you need to complete it. Your mind is churning with thoughts like “What a jerk! It’s not fair. How am I supposed to do this?” 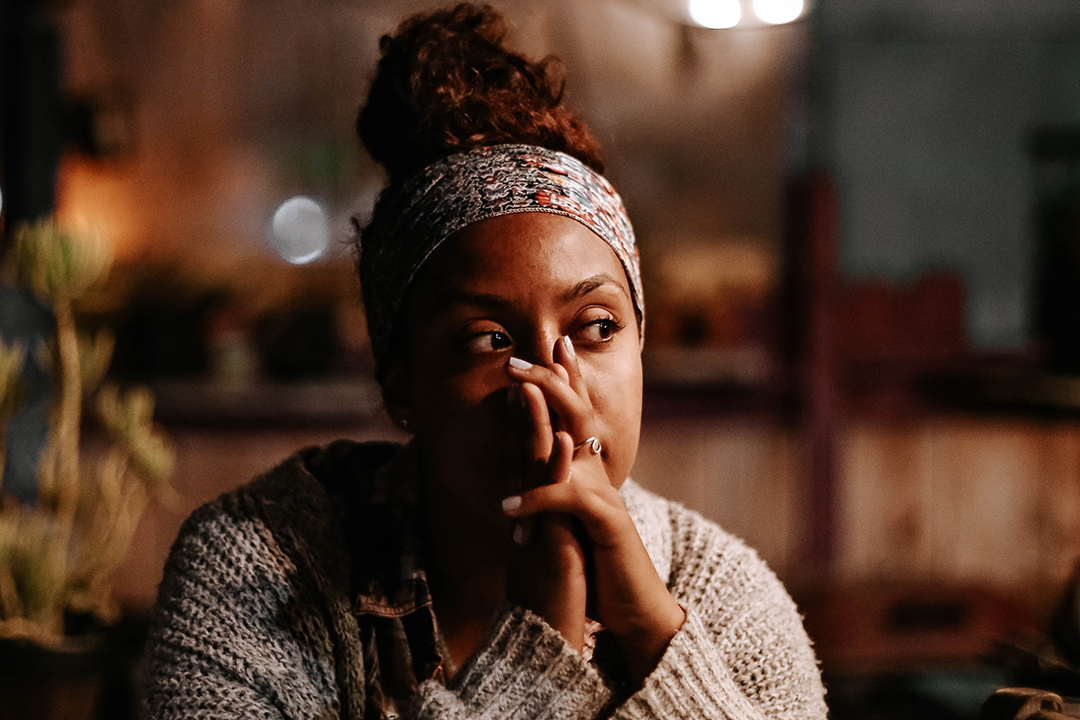 Unconscious core beliefs can stand between you and your goal to put an end to your food, body image. When first formed, usually when you were younger and during times of transition, trauma, or emotional upheaval, core beliefs are solutions to problems you couldn’t solve—perhaps because you didn’t have the resources at the time. 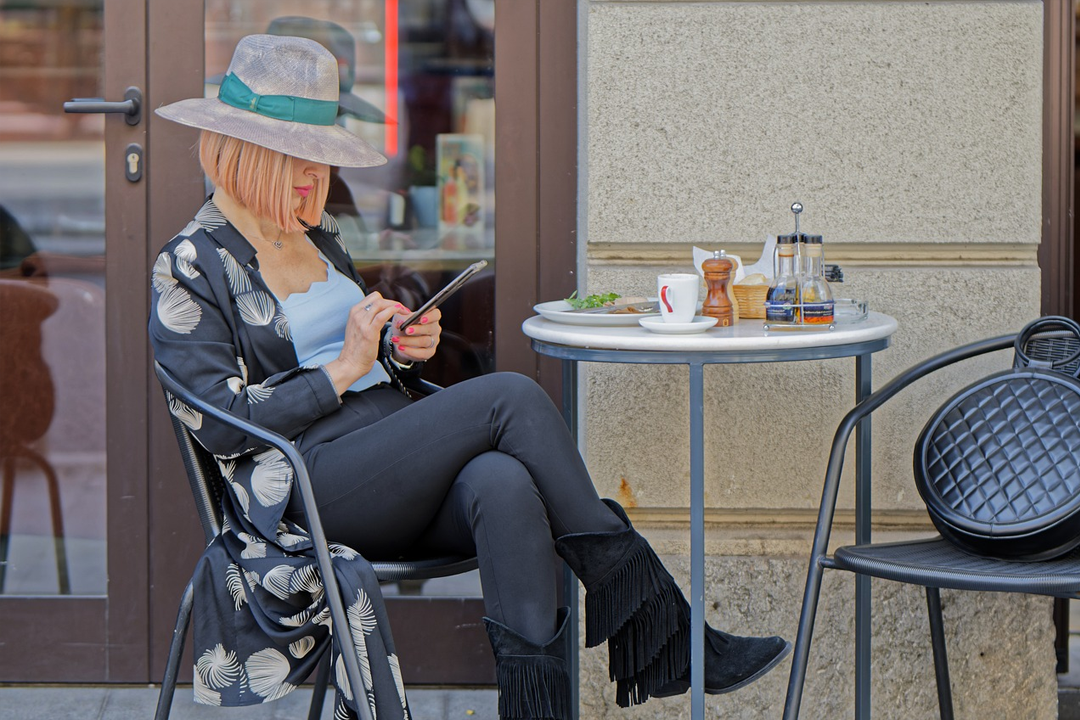 What is Reward Deficiency and What it as to Do With Food Addiction?