I'm often asked by patients how they can know whether or not they have Binge Eating Disorder, Food Addiction or Emotional Eating?  So the question is:  What's the difference?  Let me share some patient stories to help you understand the differences?

Melinda, a patient of mine, says: "I eat and eat and I know that I should stop, but I can’t. I eat so much that I want to throw up, my stomach hurts, and I have to lie down. Sometimes, I feel like if I don’t eat everything I can get my hands on, I’ll explode." Her words highlight the anguish that many people feel when food controls their lives. Melinda often felt powerless, hopeless that she could change her behavior.   Her struggle with food is an example of binge eating disorder.

Let’s start with some definitions and information about binge eating disorder (BED):

If you have periods in which you eat large quantities of food in one sitting (the definition of a binge) you may have binge eating disorder. Other symptoms of BED include difficulty in controlling how much you eat and feeling powerless to stop eating, even though you may no longer be hungry or may feel too full. After a binge, you may suffer from emotions of disgust, shame, or embarrassment about your behavior.  People with BED often eat in secret because of embarrassment about how much they are eating.  BED criteria include episodes of binge eating that are associated with 3 or more of the following:

A hallmark of BED is a history of exposure to negative messages about shape, eating, and weight.

Jenn was another patient and when we discussed her relationship with food, Jenn became very animated. She was a self-described food addict. She talked about how her heart rate would increase and her mouth would water when she was in the chip aisle of the grocery store. She talked about trying to avoid going shopping because she knew she wouldn’t be able to resist buying the large bag of chips that was her "downfall." But she also described her anticipation of getting the chips. She described the feeling as being like a drug addict going to score crack cocaine.

There are no criteria currently in medicine for FA but there is research using the Yale Food Addiction Scale (YFAS) which uses the same criteria for diagnosing substance use disorders.  The YFAS have found that 5 to 10 percent of the general population test positive on the YFAS, including 7 percent of children. The YFAS also shows that food addiction (FA) is 15 to 25 percent higher in those who are living in larger bodies. Even higher rates of FA are found in those who are seeking bariatric surgery or in individuals in larger bodies with binge eating disorder (BED) (30 to 50 percent).

One of the markers in research on FA is that 100% of those taking the test report "the desire to cut back or stop" their eating behavior.

If you have FA you likely have more intense and frequent food cravings than someone without FA. when people with food addiction see highly palatable foods or comfort foods, their brains light up in a way that is different from people without food addiction. This pattern is similar to how the brain responds to drugs of abuse or to hugging your child or doing any other pleasurable activity. If you have food addiction, you may be more likely to engage in emotional eating.

Here is a patient who represents Emotional Eating (EE):

Maryann just turned sixty years old.  When she feels happy, she overeats. When she’s sad or angry, she overeats. When her husband has to work late and she’s home alone, she overeats. She describes food as "my best friend." Even though she has read many diet books and has been on numerous fad diets, she can’t seem to stop herself from having a "few more cookies." A few more always leads to half a bag or a whole bag. Then the guilt comes, and she feels ashamed at having so little control. She really believes that if her life were just less stressful, she could stop overeating. Or if her husband were more affectionate, she wouldn’t turn to food for comfort.

Learning to identify your emotions, to put a name to what you are feeling, is the first step to being able to express emotions in a healthy and safe way. Emotional expression is important because it allows you to be the individual you are, with your own perceptions, emotions, and viewpoints. Emotional expression also is a necessary part of what it means to be human.

The bottom line is that if you’ve been struggling for a while with either BED, FA or EE, there is help and support available.

As you know, I’ve written a book on each of these topics and I also run the Anchor Program that offers you expert help to get to the root cause of your eating behaviors and learn new skills to deal with your emotions besides food.

Don't forget, I'm also offering a free copy of my book, "The Food Addiction Recovery Workbook." I will pay for the book, you pay for postage.

We have an Anchor Program beginning very soon so if you’re interested, please sign up for the free Consult to see if you’d be a food fit for the program. 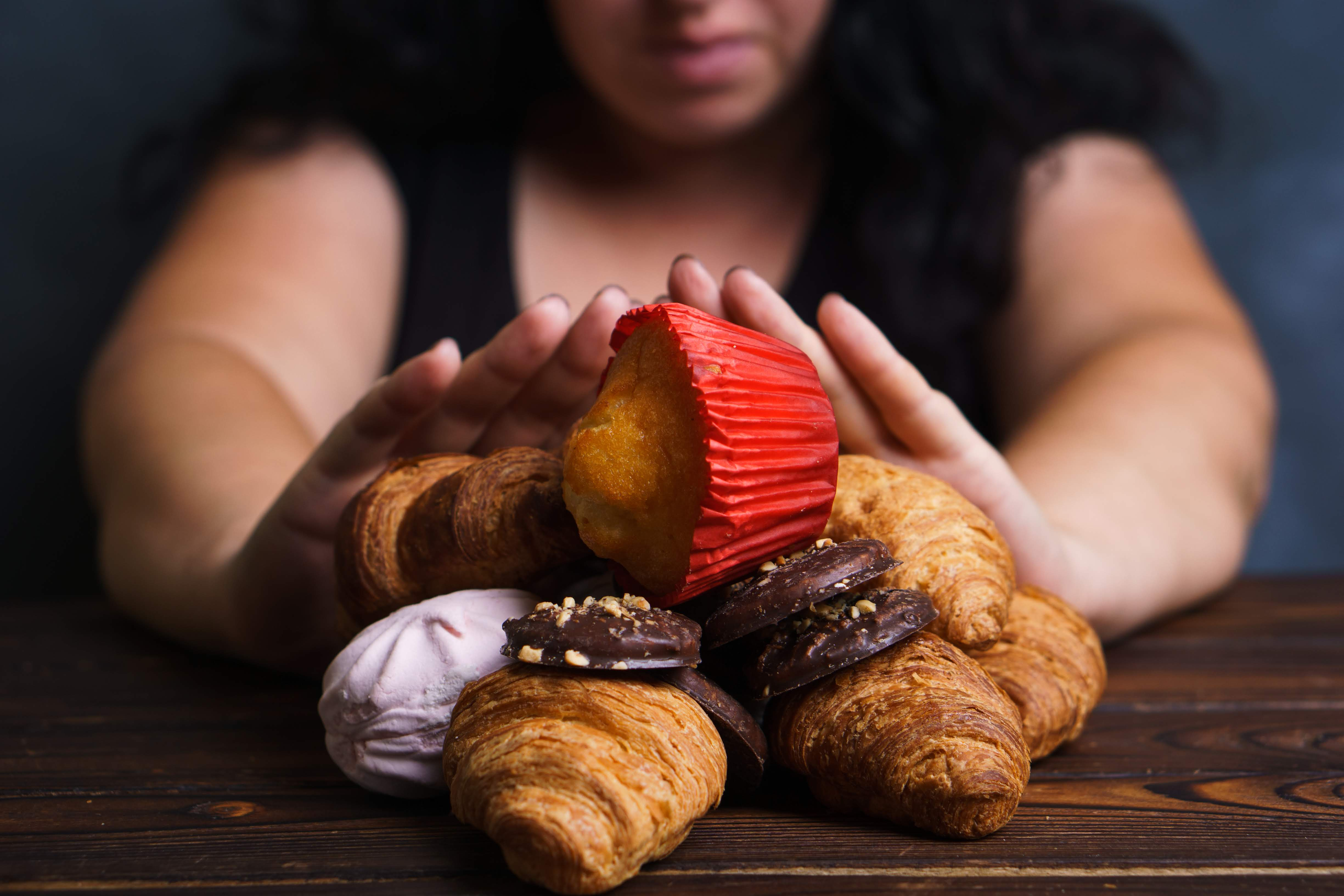 Food addiction, like addiction to drugs or alcohol, often begins as a way to manage stress, turn up the volume on pleasant emotions (like happiness or comfort), or dampen uncomfortable feelings (like anxiety, anger, or sadness). 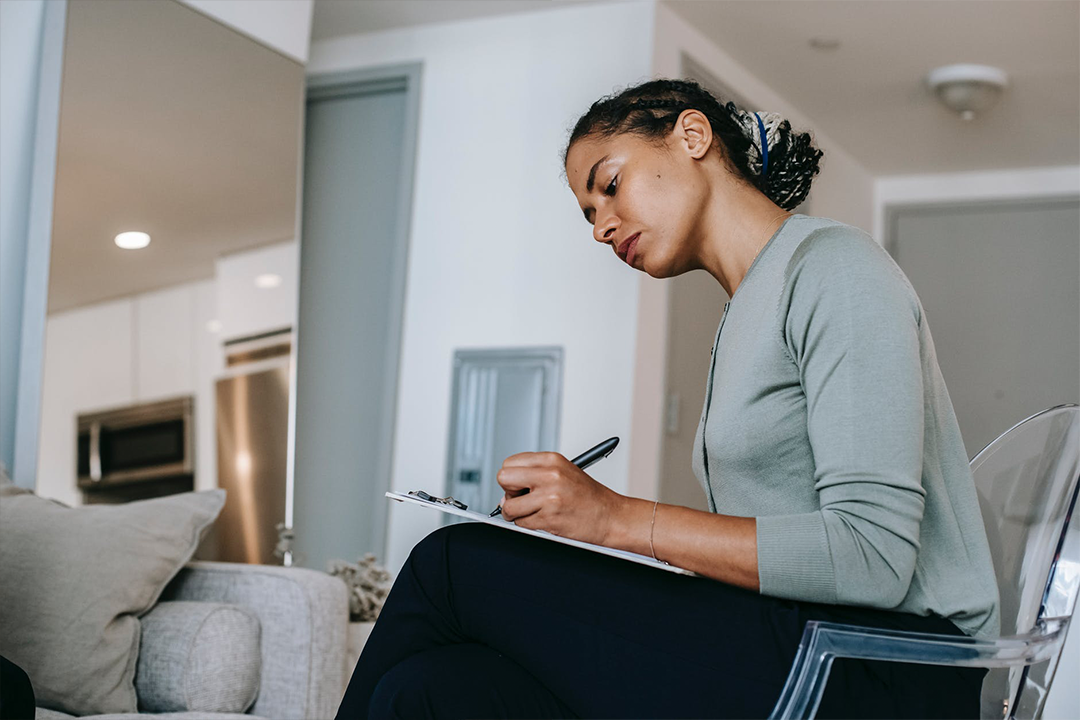 Are you struggling with food cravings? Well, you're not alone. At least 50% of people experience food cravings on a regular basis. If you have binge eating, emotional eating or food addiction, these cravings come from your brain. If you crave chocolate, your brain will light up at the taste of chocolate, or even seeing a picture of chocolate. This response is not as strong in those who do not have food and body image issues. 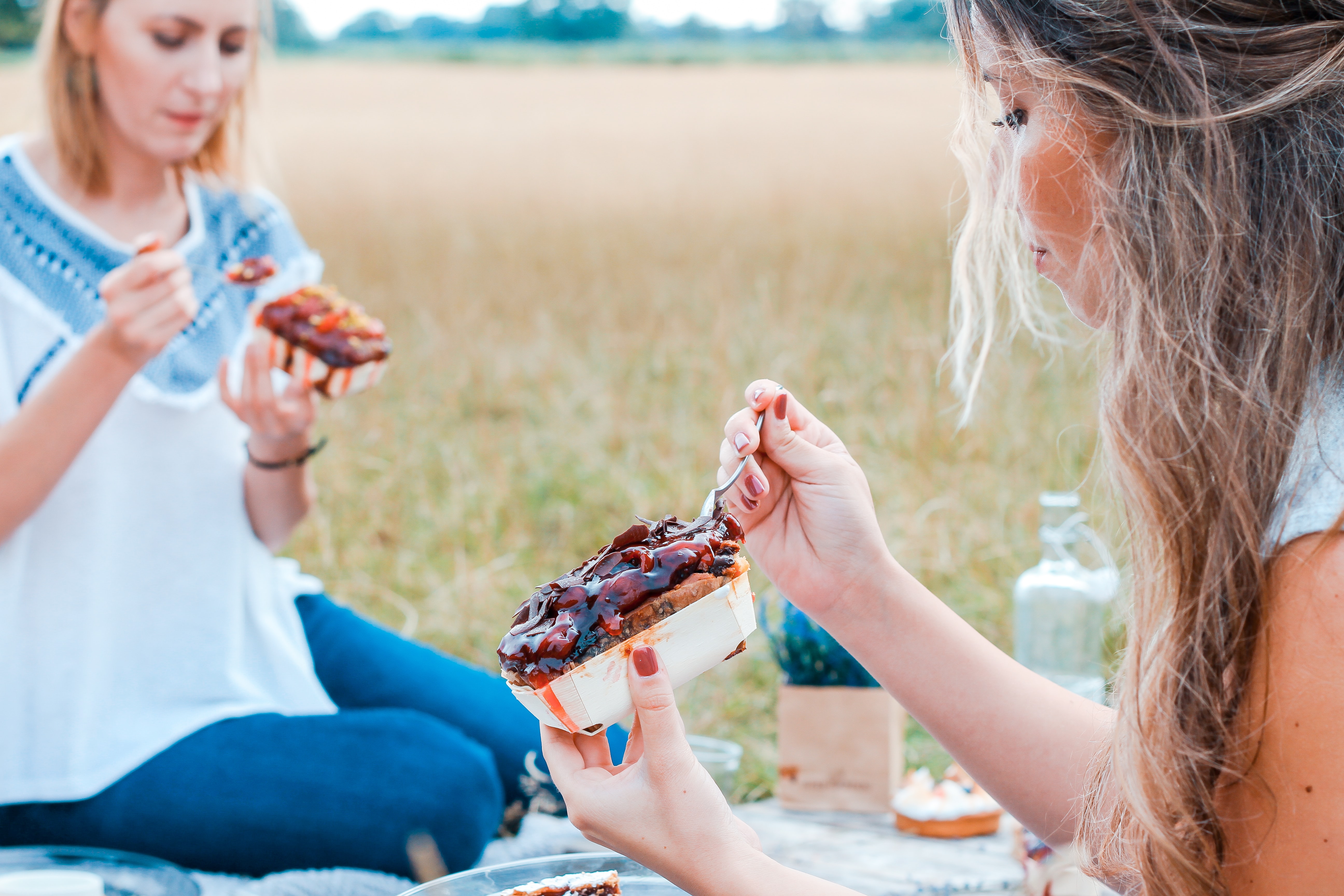 If you struggle with out-of-control eating, there’s a good chance that you also have a history of romantic relationships that don’t workout well or that don’t truly satisfy you. Perhaps you have a tendency to obsess about your partner, holding fast to the idea that this is the one person in the whole world who can finally make you feel safe and whole. Maybe you feel that you’re truly alive only when you are in love. But one after another, your relationships fall apart.