Why Diets Are Doomed to Fail?

Have you ever made a New Year’s resolution to stick to your diet and change your lifestyle once and for all? And only weeks or days later, have you broken those resolutions – and maybe felt that you’ve failed yet again? If so, don’t beat yourself up. The problem isn’t that you lack willpower. It’s that dieting simply doesn’t work.

Diets typically ask you to give up the foods you love: rich desserts, crunchy snacks, comforting casseroles, juicy burgers.These are the foods most of us crave; they’re hard to pass up even when you’re not dieting. But when you deprive yourself of the foods you really want, your food cravings only get stronger, and it becomes nearly impossible to resist.

Studies of animals’ eating behaviors have highlighted something very important that is also true in humans.Sugar appears to have addictive effects on animals, but it is not the mere exposure to sugar that leads to addiction. Instead, researchers found that the key is giving animals sugar, then taking it away. When animals are deprived of their sugar solution for part of the day, they will binge on it when it is returned. After they no longer have access to sugar, the animals experience withdrawal-like symptoms.

For humans, just as for animals, depriving yourself of sweet, salty, or fatty foods is what sets you up for cravings. Cutting yourself off from these super-tasty foods causes stress that then leads you to soothe yourself by bingeing on them. This is the story you know: Dieting doesn’t work, and deprivation is exactly what makes diets so unsuccessful.

We live in a world that constantly encourages us to eat, drink, and snack. Your local mall probably has a food court that offers a wide array of smells and tastes. The aroma of cinnamon buns or buttered popcorn seems to be piped into every store. Meanwhile, out on the street or at home watching TV, you are bombarded with tantalizing ads for refreshing sodas and pizza loaded with spicy pepperoni and gooey cheese. In the United States, the food and beverage industry spends over $136 million on advertising, and the restaurant industry spends over $6 billion.

Food is in your face all day long. It’s very easy to get hooked into eating automatically, without thinking. The abundance can trigger the desire to eat when you’re not physically hungry, to eat more than your body needs, or to eat certain kinds of food because they’re just so appealing. The availability and advertising of food forces you to constantly check yourself and inhibit the desire to eat.

This is harder for some people than for others. Many people who struggle with food and eating have reward deficiency syndrome, or low D2 receptors in the brain. If you have RDS, the part of your brain that deals with impulsivity, emotion regulation, and decision making may be impaired. This makes it harder for you to resist temptation.

Just being exposed to food cues such as commercials can activate the part of your brain that motivates you to eat and causes cravings. When your brain is activated from food cues, dopamine is released – making you feel better even before you eat and motivating you to eat more. And, in a cruel twist, this is especially true when you’ve been depriving yourself of foods you like. As you can see, dieting in an environment of food abundance just sets you up for failure.

So, if dieting isn’t the way to manage your relationship with food, what is? The trick is to move your focus away from the number on the scale or your body’s size and shape, and toward nourishing your body and enjoying the experience of eating. This may seem like an impossible task. Maybe you worry that if you start letting yourself enjoy the food you eat, you’ll gain more weight or binge even more. But is what you’ve been doing really working?

I’m here to tell you that it is possible to truly nurture yourself by eating. When you slow down to savor your food, you may find that you don’t want to eat as much of it. When you notice how you feel after eating, you may find yourself longing for new and different foods – ones that make you feel refreshed and energized. Remember that eating is meant to nourish your body, mind, and spirit. You deserve to eat foods that give you real pleasure. 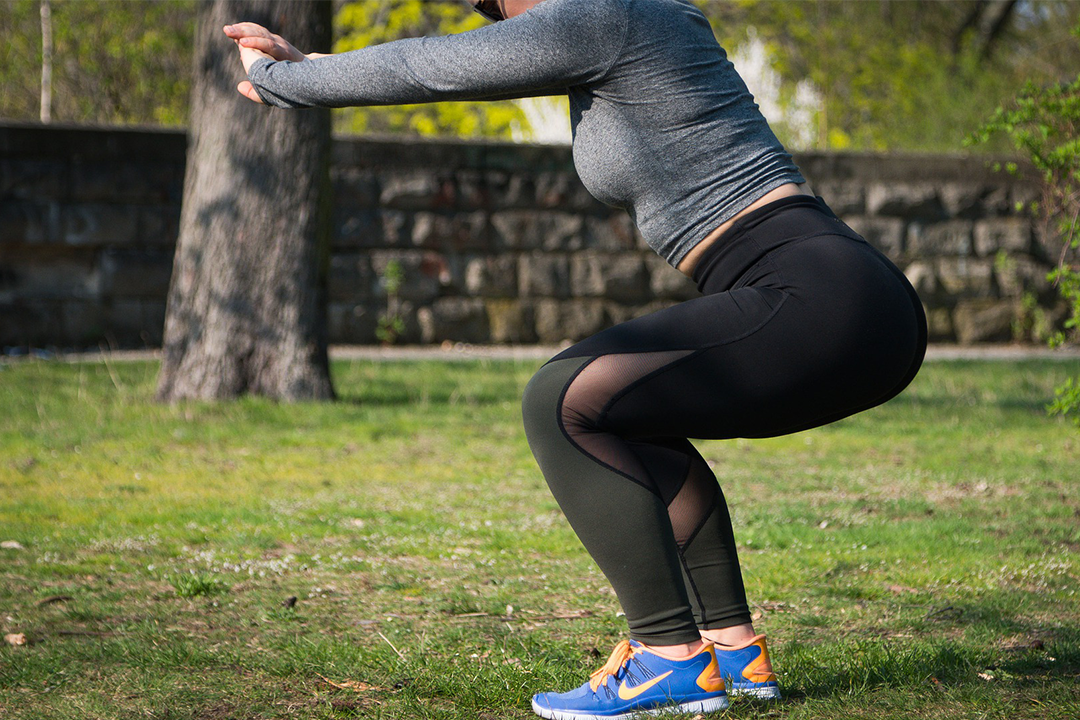 Physical activity has been co- opted by the diet industry just as food has—in other words, used only in the service of trying to get you to lose weight. No wonder just thinking about exercise may send you into a fit of resistance or may make you feel guilty that you’re not doing enough or not doing the right kind—at least according to all the experts. 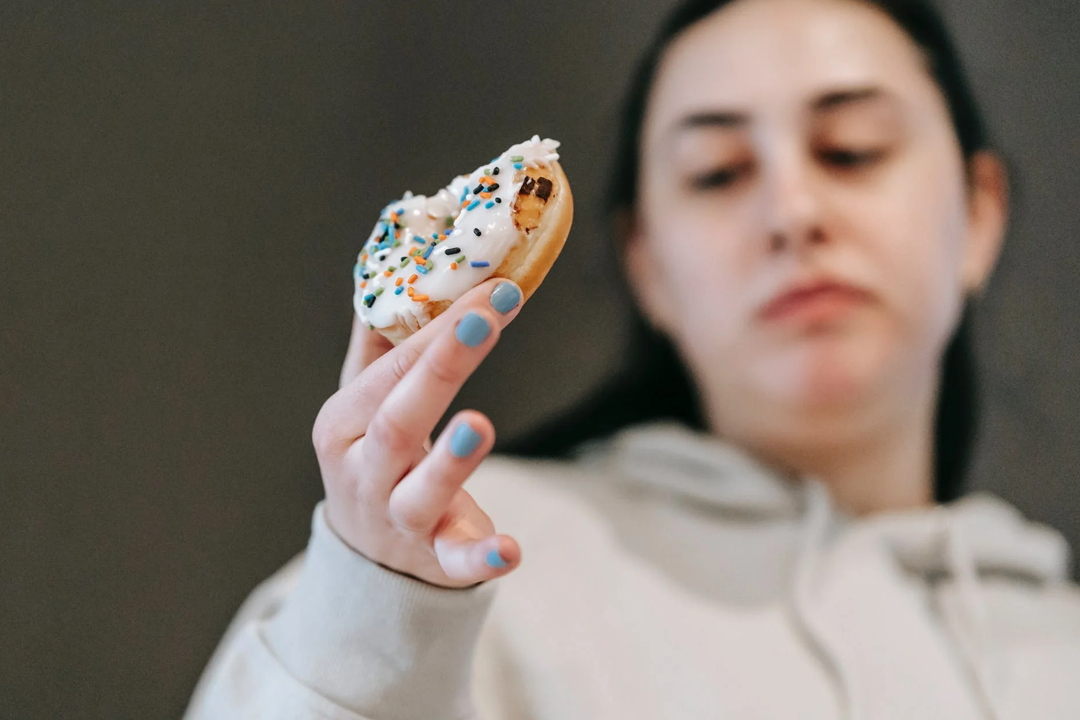 I don't know of anyone who hasn't experienced more than the usual amount of stress in their lives over the past year. Whether you've been stressed about your health, suffered losses, had financial stressors, working long hours or had a relationship breakup, stress has become a constant irritant for many of us. If you're struggling with binge eating, emotional eating or food addiction, your eating behaviors may be the first sign that you are stressed to the max. 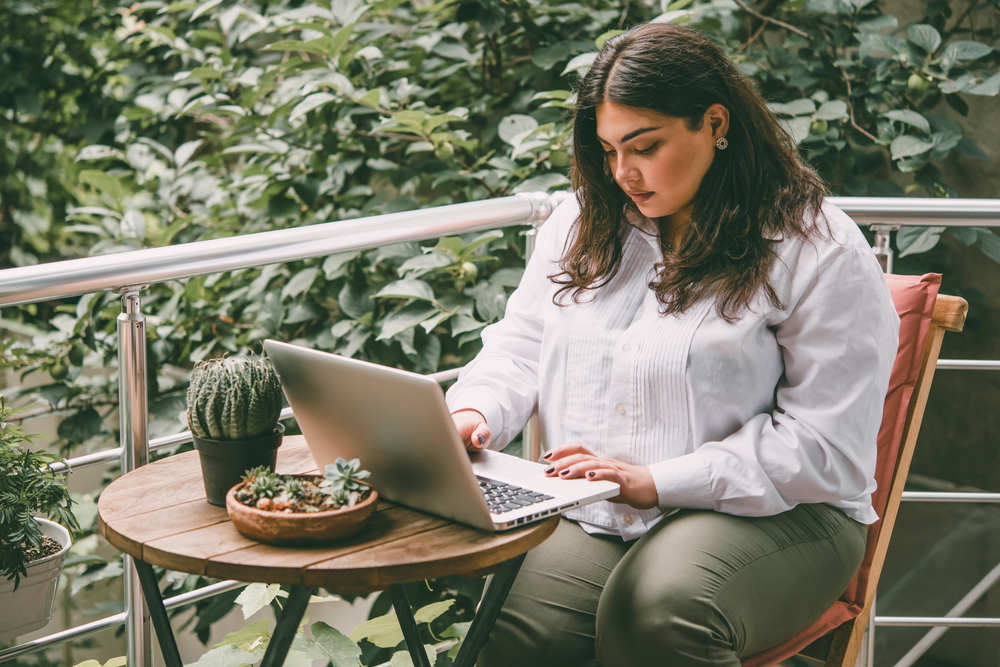 A Manifesto for Recovering Food Addicts

Eating can serve many purposes that have nothing to do with the food itself. Often, we eat to manage stress. Just about everyone can relate to this scenario: You’ve come home from a terrible day at work. Maybe you had a confrontation with an especially difficult coworker. You start in on a carton of ice cream or a bag of chips, and you feel a little better. Before you know it, you’ve eaten the whole thing.