Have you ever thought about traumatic experiences as having their roots in the lives of your parents or grandparents?   Trauma can be defined as the loss of an essential part of ourselves - a sense of safety, of trust or security.  Trauma ultimately has the ability to define our behaviors, actions and our sense of self.  More and more research is also showing the destructive effects of trauma being passed down from generation to generation in our DNA and cultural nurturing.

Trauma occurring before the age of eighteen is particularly harmful. Child maltreatment is a significant public health problem.  It is estimated that one out of every ten children in the United States experiences one or more forms of physical,sexual, or emotional abuse or neglect by a parent or other caregiver at some point during their lifetime.

It is well-established that experiencing child maltreatment is associated with a variety of negative physical, emotional, and psychological outcomes, including subsequent harsh and/or neglectful parenting in adulthood.  Childhood maltreatment is associated with higher risks for obesity, substance use, depression, anxiety, eating disorders and over 40 medical conditions including heart disease, diabetes and cancer.  This is what we know and have known for over a decade.

What has not until recently been part of the conversation is the impact of intergenerational or historical trauma – trauma passed down through generations.  Trauma from the Holocaust, from studies on American Indians and Alaska Natives (AIAN) and trauma from slavery, racism and oppression in African-American can be transmitted to future generations through epigenetics, parental modeling and cultural experiences.  Dr. Maria Yellow Horse Brave Heart describes historical trauma as “…the cumulative emotional and psychological wounding over one’s lifetime and from generation to generation following loss of lives, land and vital aspects of culture.”

More recent studies in American Indian/Alaska Native (AIAN) population shave shown the trauma of what one researcher has called the American Indian Holocaust.

Researcher Brave Heart also developed a lexicon of terminology to describe the AIAN experience, including “historical unresolved grief” to describe how the losses they suffered had never been mourned and the “survivor’s-child complex” to describe the similar dynamics among children of survivors and their descendants(Brave Heart and De Bruyn, 1998).

Researcher J.D. Leary (2005) described what she called post-traumatic slave syndrome (PTSS) in African-Americans - to reflect a condition that exists as a consequence of centuries of chattel slavery followed by institutionalized racism and oppression.  Generations after slavery,children were witness to their parent’s or grandparent’s daily degradation at the hands of the broader culture.

The notion of traumatic effects of enslavement being transferred to successive generations starts with the idea that slavery was not only a dreadful individual ordeal but a cultural trauma to African-American people; a syndrome which occurs when a group has been subject to an unbearable event or experience thereby undermining their sense of group identity, values,meaning and purpose, or their cultural worldviews and is manifest in symptoms of hopelessness, despair and anxiety (notably, among Indigenous people subject to colonization and genocide and Holocaust survivors).

Cultural trauma can be described as a “loss of identity and meaning, a tear in the social fabric” (Eyerman, 2001).  Maya Angelou (1976) has said: “It is collective memory of slavery that defines an individual as a “race member.”

For many people with historical trauma, the transmission of their trauma to their children is unintentional but stems from their own pain which has not been dealt with.  Unwanted behaviors such as eating disorders or addictions may have their roots in this intergenerational trauma which creates a vicious cycle of unprocessed grief and shame leading to unwanted behaviors which only cause more pain, guilt and shame.  But the good news is that we possess the power to change when we are willing to address these painful memories and move from surviving to thriving.

When people think, talk or share about trauma, it usually takes on the form of all the harm it causes. While this is all true, and important to acknowledge, it is also true that there are often gifts that can come from trauma, even the trauma that is passed down through generations. If we embrace the scars as a way of affirming our survival, and recognize by surviving the pain of the past, we know we are able to face anything that life has to throw at us, then our past experiences can become gifts that we can also teach to our children and grandchildren.  The CDC has identified the promotion of safe, stable,nurturing relationships (SSNRs) as a key strategy for the public health approach to child maltreatment prevention.

For too many individuals, trauma carries a stigma that they may feel forever like victims stuck in a life that they do not deserve. When you are able to own your entire experience – both cultural and historical, you may find that the gifts from trauma have made you the incredibly powerful human being you are today. 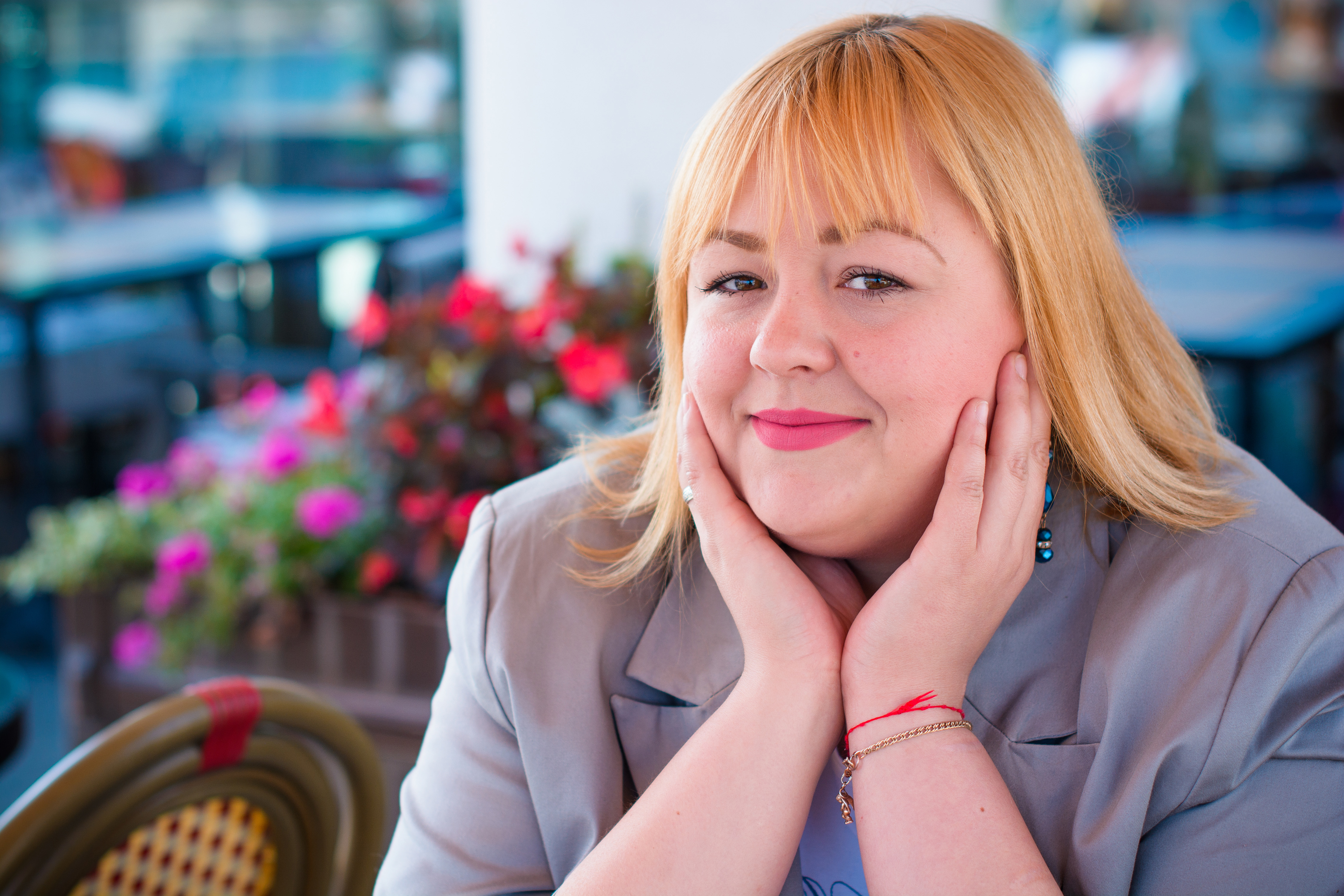 Why whipping yourself into shape doesn’t work?

If you’re like many people with food and body-image issues, you may believe that relentless self-discipline is the only thing keeping you from being obsessing about or binging on your food fix.You’re tough on yourself when you “make a mistake.” 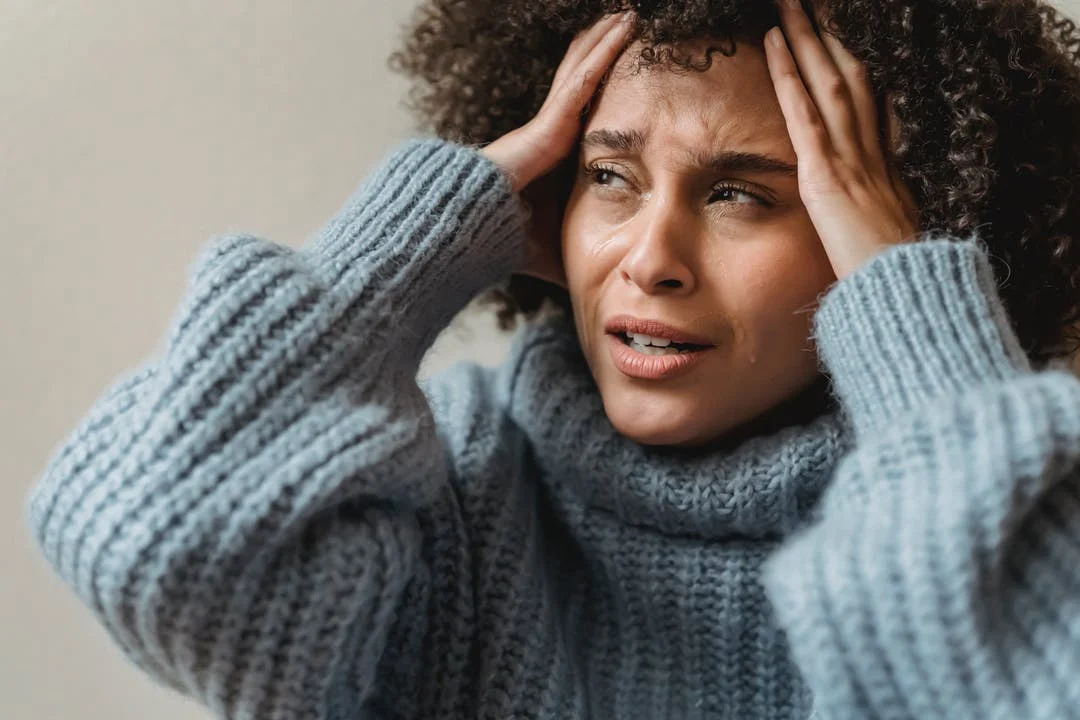 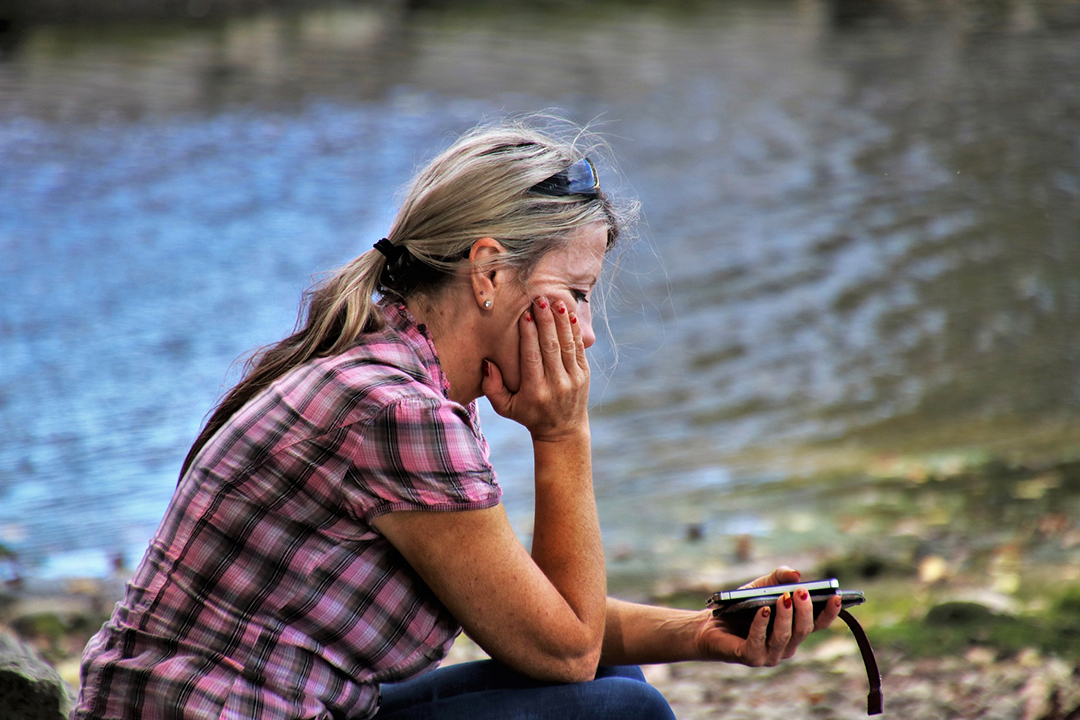 How to stop self-sabotage from ruining your life NOW

Self-sabotage is common and happens to people from all walks of life -celebrities as well as us "regular folks." Just think about how over 80% of people who make New Year's resolutions in January are unable to keep them by February. Self-sabotage is not uncommon also in those who struggle with food addiction, emotional eating or binge eating.