Unconscious core beliefs can stand between you and your goal to put an end to your food, body image. When first formed, usually when you were younger and during times of transition, trauma, or emotional upheaval, core beliefs are solutions to problems you couldn’t solve—perhaps because you didn’t have the resources at the time.

Here's an example from a patient:
David and his older brother often got into fights over David’s mother being more protective of David, her youngest child. He coped by finding comfort and solace in food. As a result he struggled with food and body image issues as a child. By the time he was a teenager, he was bigger than his brother, and unconsciously he felt safer and less vulnerable when he was bigger and heavier. When his brother tried to fight with him, David was no longer afraid. As an adult, he was able to identify a core belief from his past of "bigger is better," which explained his difficulty with food obsessions and body dissatisfaction.

What are Core Beliefs?
Core beliefs are beliefs that usually formed when you were younger and during times of trauma, transition, or emotional upheaval and later became unconscious. Core beliefs represent the way you see yourself, other people, the world, and your future. Core beliefs are usually related to primal needs, such as the need for safety, attention, recognition, love, and trust, and are activated in situations that you perceive as threatening to these primal needs.

Why is it important to understand core beliefs?

Research highlights the importance of addressing these negative core beliefs; when they are not addressed, you may find it more difficult to stop unhealthy behaviors.    Negative core beliefs play an important role in the development and maintenance of the symptoms of eating disorders.

Where do core beliefs come from?

Core beliefs come out of adverse childhood experiences or insecure attachment styles.  Sometimes core beliefs can come from a perception you have about what someone else thinks about you or from a statement made by a family member or friend that, for whatever reason, stuck with you.  Core beliefs are related to trauma, abuse, or neglect, but they can also originate from other experiences you had in your family growing up.

Below are examples some of the typical family scenarios that lead to specific beliefs:

Almost always, it’s a core belief that is in the way of achieving what you desire.

Being under the influence of core beliefs is like living in a dream. When you’re asleep and you have a vivid dream, the dream seems completely real. In order to change a core belief, you have to change your perspective (wake up from the dream). For example, David’s belief that "bigger is better" affected his marriage and his work.   When he became aware of this core belief and its effect on his adult life, he could shift his perspective and see the belief from an adult viewpoint.

When you become aware of your core beliefs, you can decide to honor their place in your life and the earlier benefit you received. 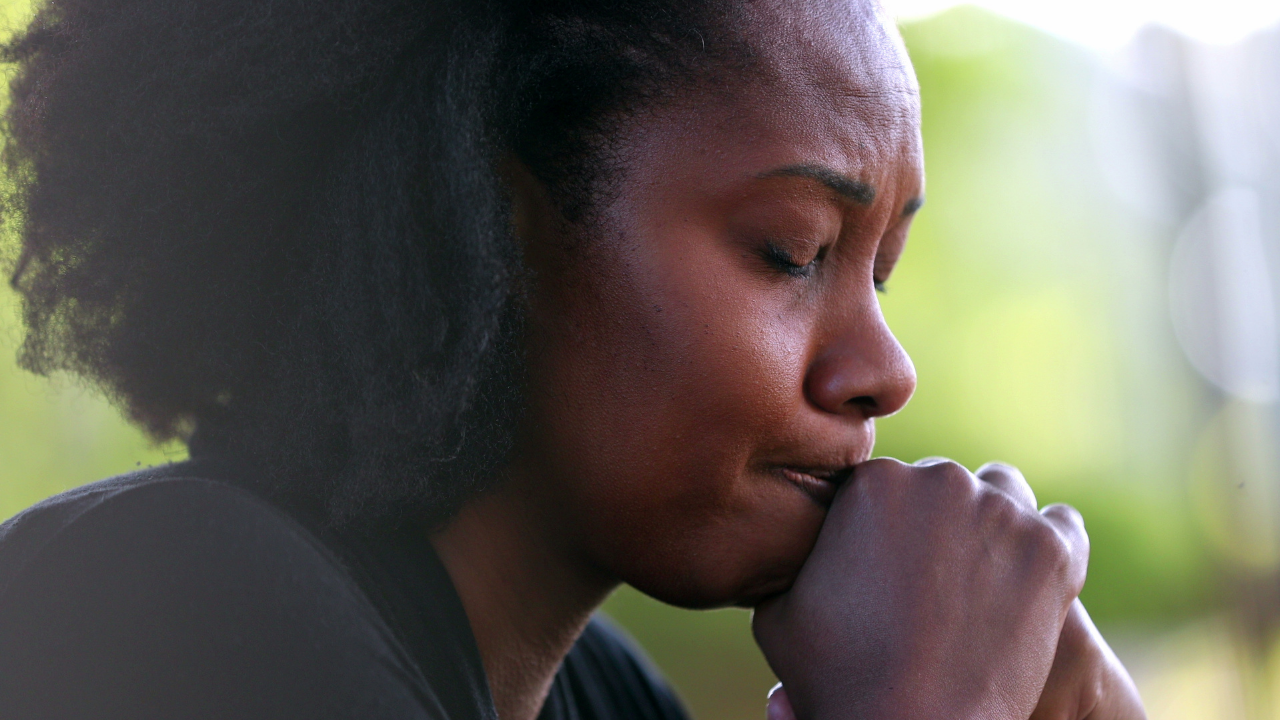 Don't let the D's (Depression and Despair) get you down!

Despair can be defined as the complete loss or absence of hope. Are you there yet? The sources of despair are many. It can come after a significant loss or after smaller losses that seem to pile up. It can be caused by battling situations in your life that never seem to let up. Despair and depression can be exacerbated by loneliness which affects 20% of Americans and has been rising in significance during the pandemic quarantine. 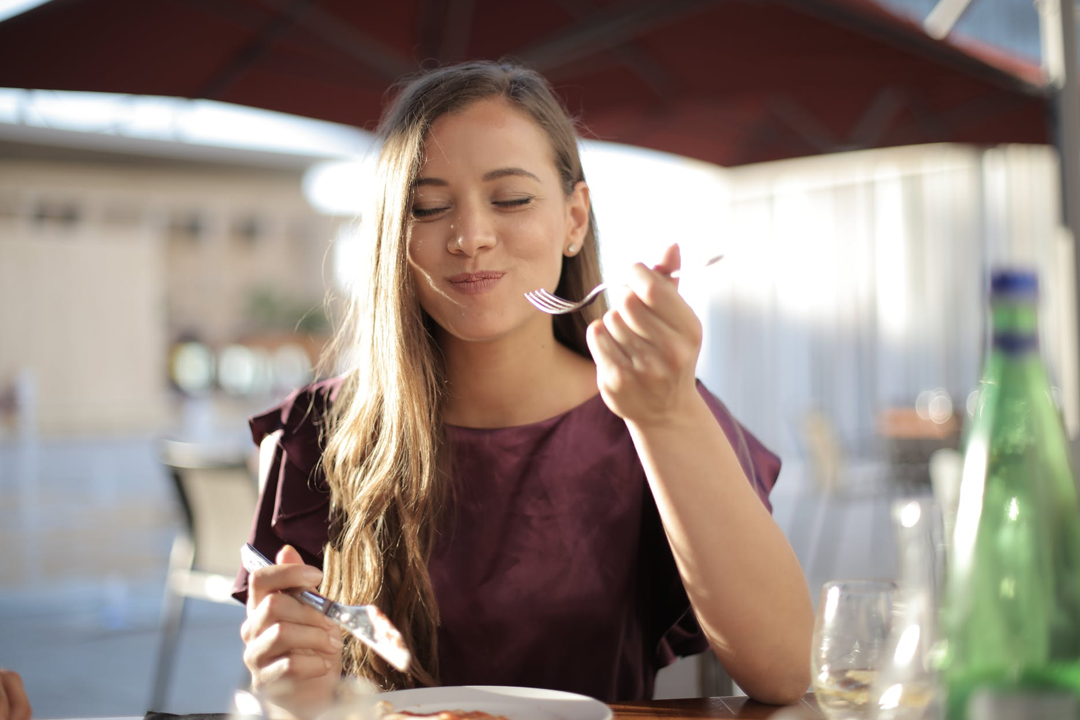 There's been a lot of talk about whether foods can be addictive or not. Sugar addiction has many converts who cut back on sugar or eliminate it entirely from their diets. But if all food were truly addictive, how would we manage? Someone with a substance use disorder can give up cocaine, for example; but we can't stop eating. I think it's important to really look into this question in more detail. 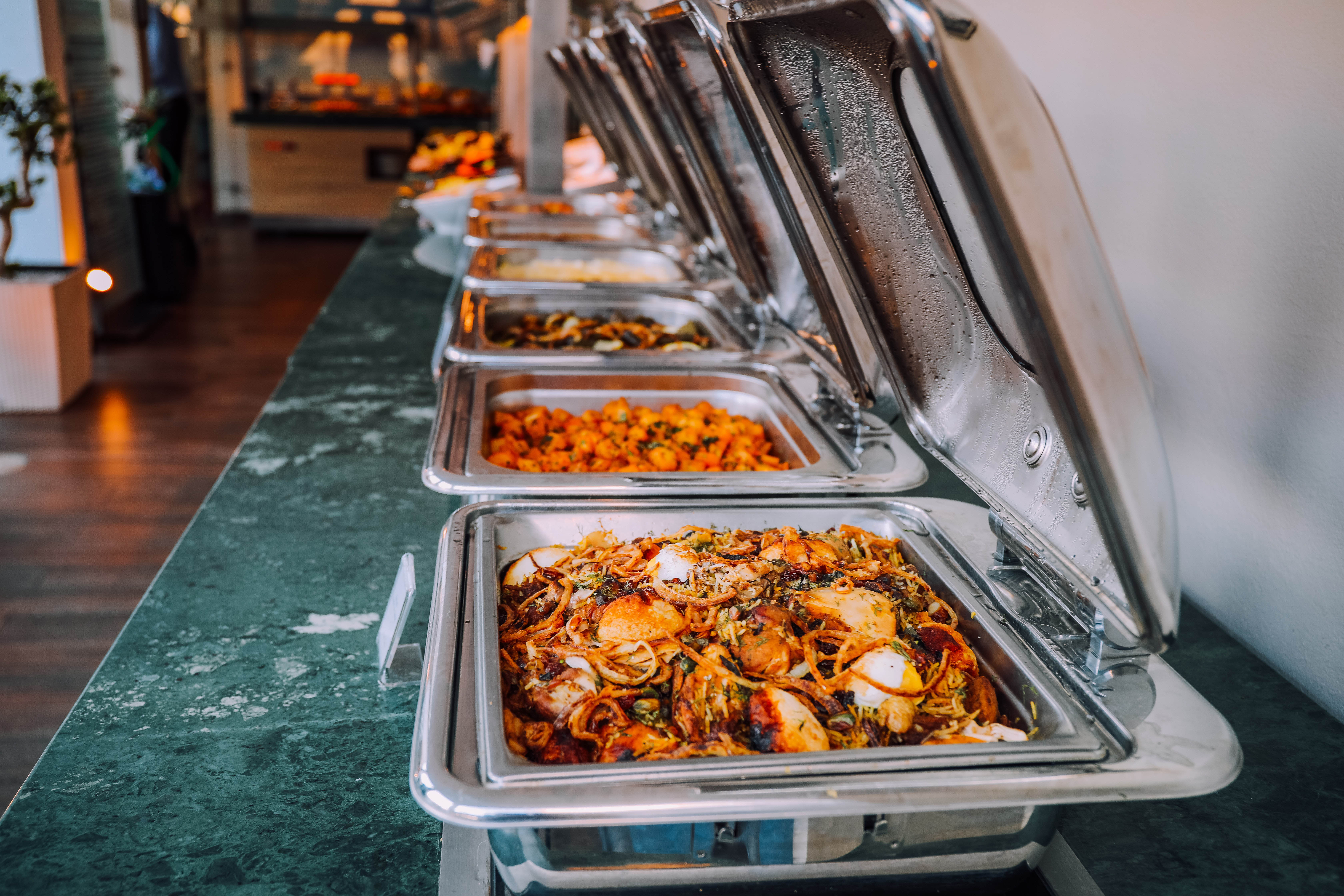 Why Diets Are Doomed to Fail?

Deprivation Only Makes Food Cravings Stronger. Have you ever made a New Year’s resolution to stick to your diet and change your lifestyle once and for all? And only weeks or days later, have you broken those resolutions – and maybe felt that you’ve failed yet again? If so, don’t beat yourself up. The problem isn’t that you lack willpower. It’s that dieting simply doesn’t work.